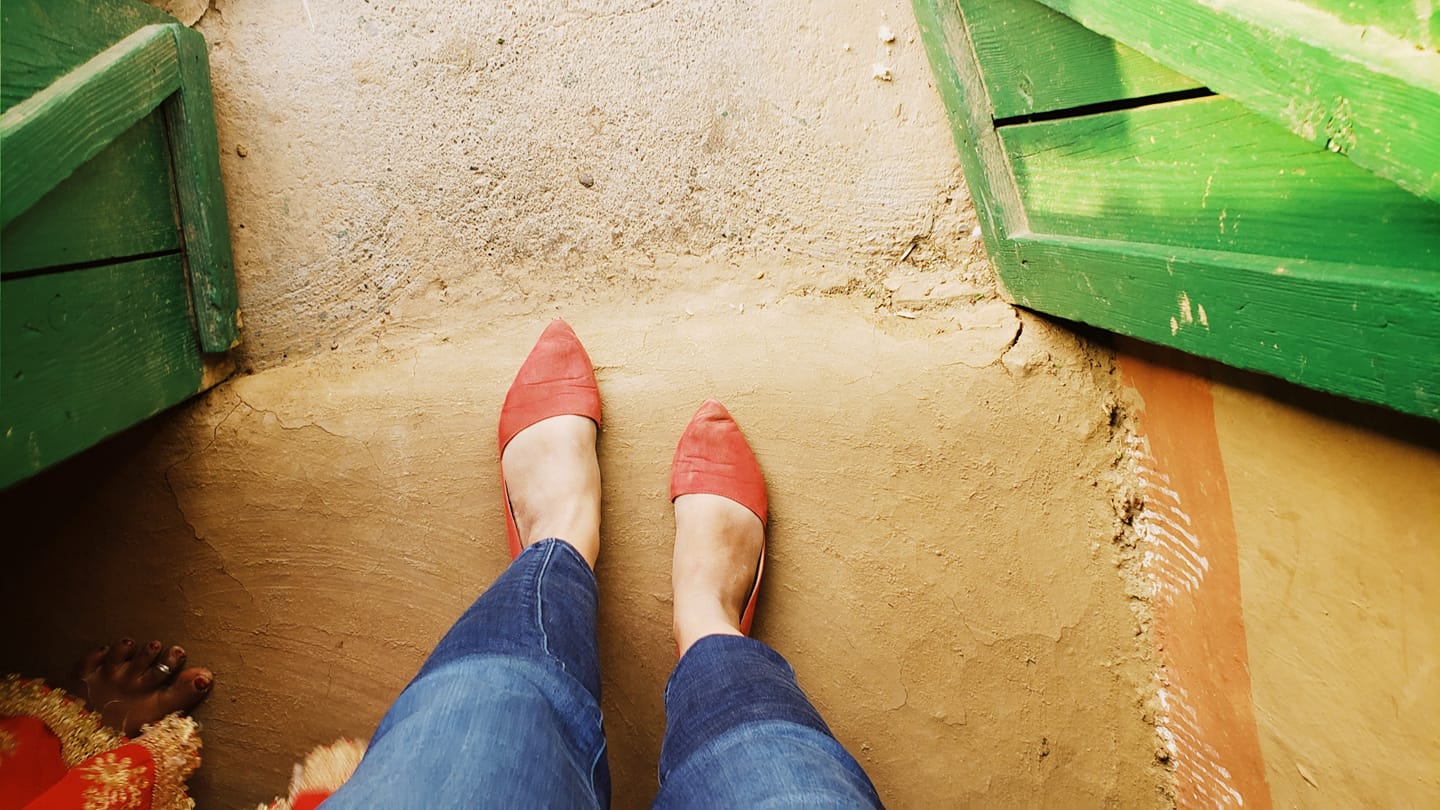 Originally published April 8, 2019 during a trip to Satkhol Village and Delhi, India.

There is a relatively unknown story of Muhammad Ali Jinnah, the founder of Pakistan, and his daughter, Dina.

I tell it to everyone who asks me about my disownment.

Before the India-Pakistan partition of 1947, Dina went to Jinnah, asking to marry a Parsi. Her father flat out refused.

Reminding her father that his wife (her mother, Rattanbai), had also been a non-Muslim and a Parsi coincidently, the young lady replied: “Father, there were millions of Muslim girls in India. Why did you not marry one of them?”

And he replied that, “She became a Muslim.”

And so Dina left for India. She married into the Wadia family, one of the largest families in the country at the time. She only twice returned to Pakistan after that: for her father’s funeral and later a 2004 Pakistani-Indian cricket match. (Coincidentally, I was disowned the Fall of 2003/early 2004). She died in New York City in 2017.

I can relate to Dina in many ways. And my awareness of her story complicates the relationship I have with my Pakistani identity. Can I truly embrace a country whose founder disowned his daughter, much like my father did me? (Dina, in their later years, did reconcile with her father and after she separated from her husband, Neville Wadia). The short answer is yes, I can and do embrace my Pakistani heritage. But I am most comfortable at the border between these feuding political families.

More importantly, while my parents may have disowned me, I didn’t in turn disown my factioned roots. If anything, I’ve embraced them much more than I think most first generation children of South Asian parents ever do. There’s a survival instinct that kicks in when you’re slated the black sheep of the family. It’s an instinct to preserve not only your physical self, but all of the layers and adornments of a culture you’ve known since birth.

I’ve finally had extended time to reflect on just how hard I’ve fought in the past 16 years to keep my identity intact. An identity that was, in many ways, violently ripped from me at age 18. (For example, one of the more unconventional ways that I’ve retained a lot of my Urdu/Hindi is by exclusively speaking to my cat in them every day since I was disowned nearly two decades ago. Her name is Mikail, but she responds to billi, meaning cat.)

India assured me that my efforts to keep my identity haven’t been in vain, that I am still South Asian, Indian, Pakistani.

I am all of these things.

But I am also uniquely me. In my time here in India, I’ve enjoyed the endless smiles (and many giggles) from locals who loved my crazy afro hair, or were taken aback when I spoke to them in Hindi because they thought I was Spanish. I don’t quite belong in these spaces either, and that’s okay because I am all of these other things that make me, me. I also get to have a lot more fun at the border: I can fully embrace the beauty of yoga and prana; I can enjoy the local wines and liquors without guilt; I can date without regard for religion or caste. More importantly, I can step into a dualistic role of the Desi and the American woman in situations that for so long pressured me to stay in a traditional gender role.

This trip also highlighted how much food serves more than just our basic needs. It serves as a powerful social connector. I’ve eaten so many memory-triggering dishes this past week: homecooked daal with makhan (butter), purris with channa, lamb gosht with rice, aloo parathas. I tasted sevaya kheer for the first time in over a decade on Sunday. I fought back tears as I put my spoon back in the bowl, because in tasting that long-forgotten sweet there was a lingering sorrow. In that milky perfection of pistachios, vermicelli, cardamom, and almonds, there was also a mother’s love lost. There was a sliver of a grandmother’s, my grandmother’s, death.

All in a single cup. Food can do that to a person.

My personal tragedy also mirrors the political divide between these countries. I’m not sure how, or when, it will ever heal. Both sides have their stories and their justifications. Both sides have their quiet allies and also their peacemakers, who recognize the faults and strengths of each side. But at their cores, these parties, families, are one and the same. They share the same blood, language, food, culture. “Desi,” a term used to define those from the South Asian subcontinent, literally means “of the homeland.” A Westphalian division can’t erase something that ubiquitous.

So as much as they may try, my parents can never fully disown me. We may live in the same state, between city borders. But there’s no denying we’re one and the same. And maybe it will take a tragedy, a funeral, for us to ever speak again. But India reminded me in these past ten days that my identity is not just that of my parents, but of Desh, our homeland. And I sincerely hope that one day we can once again share our similarities and set aside our differences. But even if that doesn’t happen, my identity transcends a single family unit. It’s part of a greater community, as rich and diverse in its culture as I am in my own right.

And after all of this reflection, I understand now too why Dina left for India and never came back.

Even the black sheep eventually finds a bigger flock in the valley.